In order to give you the very best experience, we use cookies to help understand how our our articles and content is used. This allows us to give you a personalized experience and to tailor the adverts presented. You can accept the Full Experience, or choose how you want to view the site.
Find out more in our cookie notice.

AR and VR are changing our cities as well as peoples life, in a very near future.

Augmented Reality (AR) – a technique that uses virtual elements to enhance reality – came to the public’s attention with Pokémon Go back in 2016. Then both children and adults were chasing seemingly invisible objects on the streets with their smartphones.

– There’s no doubt gaming will continue driving the popularity of Augmented Reality, says Elin Sjöström, Team Leader VR & AR, byBrick Interface. In this case it was Pokémons that engaged people, which was so much fun to see!

AR and VR, combined for success

But AR and its older sibling, Virtual Reality – that immerses the user into a completely different reality than the one in front of them – are not only engaging the gaming community. They also add real business sense in companies, with applications in all kind of different fields. Like enhancing customer experience and interactivity for sales and marketing purposes. Or simplifying processes by improving documentation and presenting information in real time.

– Virtual Reality, or VR, has proven to be an effective way of preparing for extreme and never experienced situations. Like training astronauts for spacewalks, but also as a learning platform for children, where multiple senses can be involved.

In combination with IoT

Adding to this; now, with Internet of Things making its true entrance, AR and VR will contribute in making our cities smart, says Elin Sjöström. AR together with IoT can support maintenance work where real time information highlights faulty streetlights or leaks in water pipes. And experts at remote locations can make it easy to provide instructions to workers on site. By leveraging VR and IoT, decision makers can make any system manageable and understandable. This by creating a virtual simulation, no matter how complex.

– I see a near future where AR and VR are used to communicate directions overlaid on real time views of the streets. And where planning processes are made effective with virtual representation of planned buildings, superimposed over the existing space. And of course; it will also be possible to communicate and interact with people from other parts of the world. But then with all of our senses, in our everyday life, says Elin Sjöström.

Which is perhaps also an important part of a true smart city, no? 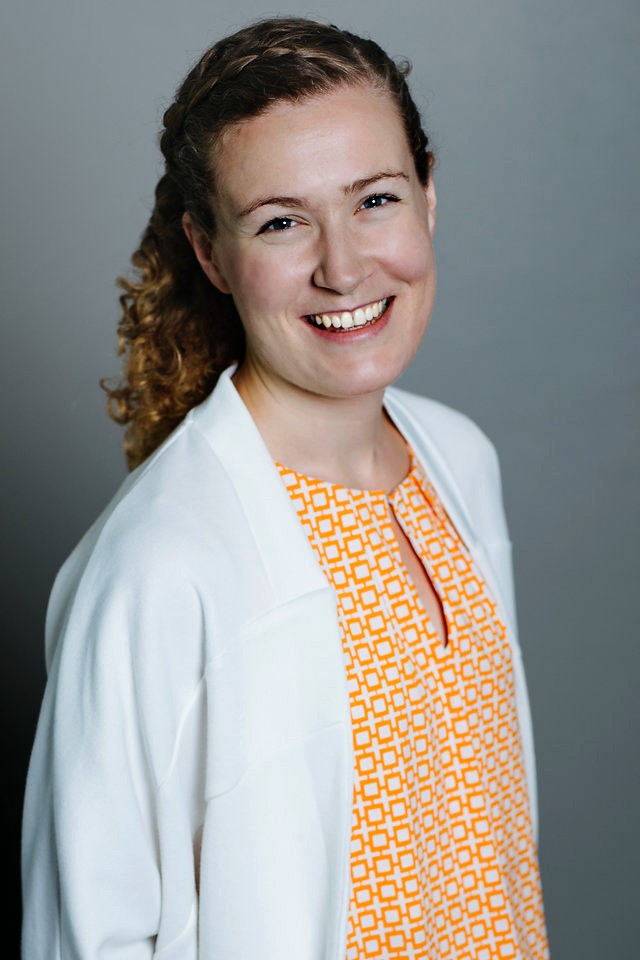